The Brainstorming Process Is B.S. But Can We Rework It?

Two recent articles argue that brainstorming doesn’t make people more creative, so how might we remake the brainstorming process given what science tells us?

The business practice of brainstorming has been around with us so long that it seems like unadorned common sense: If you want a rash of new ideas, you get a group of people in a room, have them shout things out, and make sure not to criticize, because that sort of self-censoring is sure to kill the flow of new thoughts.

It wasn’t always so: This entire process was invented by Alex Osborn, one of the founders of BBDO, in the 1940’s. It was motivated by Osborn’s own theory of creativity. He thought, quite reasonably, that creativity was both brittle and fickle: In the presence of criticism, it simply couldn’t wring itself free from our own minds. We could only call our muses if judgments didn’t drag us down. Osborn claimed that this very brainstorming process was the secret to BBDO’s durable creativity, allowing his ad guys to produce as many as 87 ideas in 90 minutes–a veritable avalanche. “The brainstorm had turned his employees into imagination machines,” writes Jonah Lehrer in a long, excellent article in The New Yorker. But as Lehrer argues, the only problem with all this is that brainstorming is total bullshit. 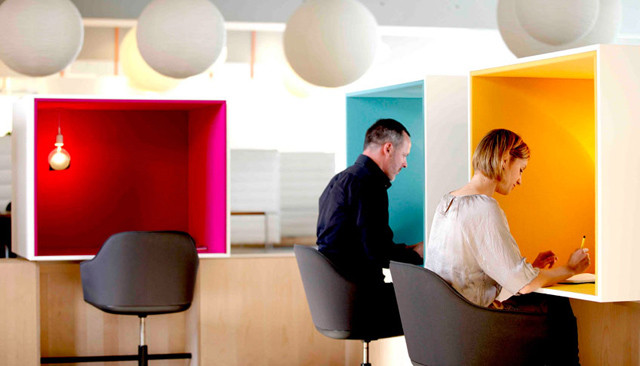 As an opening salvo, Lehrer lays out a devastating experiment, conducted in the 1950s, which found that when test subjects tried to solve a complex puzzle, they actually came up with twice as many ideas working alone as they did when working in a group. Numerous studies have since verified that finding: Putting people into big groups doesn’t actually increase the flow of ideas. Group dynamics themselves – rather than overt criticism – work to stifle each person’s potential.

Lehrer doesn’t quite explain why that happens. But in a nice coincidence, Susan Cain tackles that very problem in her upcoming book, Quiet: The Power of Introverts in a World That Can’t Stop Talking. As she explains in The New York Times, groups don’t encourage creativity because of the social pressure they bring to bear:

People in groups tend to sit back and let others do the work; they instinctively mimic others’ opinions and lose sight of their own; and, often succumb to peer pressure. The Emory University neuroscientist Gregory Berns found that when we take a stance different from the group’s, we activate the amygdala, a small organ in the brain associated with the fear of rejection. Professor Berns calls this “the pain of independence.” 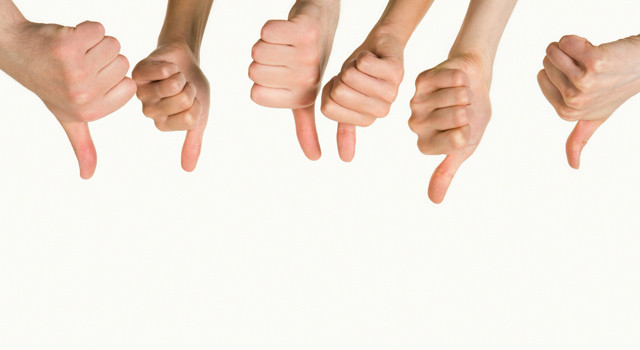 Those findings all probably make sense to anyone who has sat in a brainstorming session and wondered why Debbie from accounting suddenly became the world’s most vocal expert on car design. (Here, I’m referencing a real-life experience I got sitting in on a brainstorming session for a major car company.) But Lehrer goes on to point out that other studies have shown that the presence of criticism actually increases the flow of ideas. One experiment compared two groups: One which brainstormed with a mandate not to criticize, and another which had the license to debate each others ideas. The second group had 20% more ideas–and even after the session ended, the people in the second group had far more additional ideas than those in the first.

(Groups don’t encourage creativity because of the social pressure they bring to bear.)

Why is that? Lehrer doesn’t really say, and neither do his sources. But this idea makes sense. The problem with traditional brainstorming is the assumption that good ideas can spring up unbidden. In real life, the process is more interesting than that. Usually, inventions often begin when an inventor spots a problem. Good ideas usually don’t hang by themselves, unattached. They come about as solutions. Thus, allowing criticism into a room full of people trying to brainstorm allows them to refine and redefine a problem. Adding more and more complex problems to the mix doesn’t stifle creativity – it actually gives the mind more to work with, simply by demanding that we find better and better answers.

Creativity Is About Happenstance, Not Planning

Lehrer then goes searching for better models of the creative process, and finds a couple. One comes in the form of a professor who was able to study how the relationships within a group affect the quality of their work. Brian Uzzi, a sociologist at Northwestern, found that on Broadway the worst-performing productions were the work of two groups: Those that had worked together too much, and those that had worked together too little. Too much familiarity bred groupthink. Too little meant that they didn’t have enough chemistry to challenge each other. The most productive groups were those with a baseline of familiarity but just enough fresh blood to make things interesting.

But there’s a serendipity involved that you can’t fake: Studies have shown that the most successful groups of scientists also work in extremely close physical proximity. Just being around another creative person is vital to the process, because so many ideas happen as a result of water-cooler chatter and passing contact. The best support comes by anecdote: Building 20, a famous hothouse of ideas on the MIT campus. It worked because its design was so crappy and haphazard. It was nothing more than a sheetrock box, but in its maze of corridors and cramped offices, scientists of all stripes often found themselves happening upon conversations with others from wildly different fields. It’s no accident that so many breakthroughs came from that building, including radar, microwaves, the first video games, and Chomskyan linguistics. 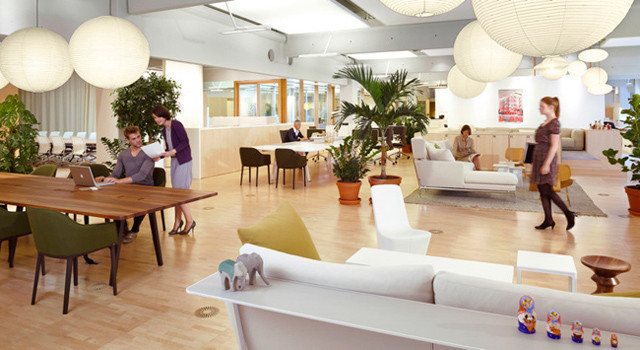 Increasingly, companies such as Vitra are designing workspaces designed to blend intense solitude, shown above, and relaxed, freewheeling sociability.

Can We Rework the Brainstorming Paradigm?

I laid out all of these details from Lehrer’s article because each of these findings suggest that the brainstorming process might not be totally hopeless after all. We know that breakthrough insight likely requires intense, individual reflection. We also know that criticism unlocks creativity. And finally, we know that creativity can be fostered by a certain type of physical space.

Solutions only flow when the problem becomes interesting enough to demand new ideas.

Each of these findings, taken together, is cause for optimism. For one, the brainstorming might work better if it focused not on finding solutions, but rather identifying problems. What if, during a brainstorming session, people weren’t asked to simply throw out ideas, but rather problems as well. Granted, you’ve still got the annoying problem of groupthink. But the fact is that people are usually better at finding fault than they are at finding answers. Properly harnessed, that could be a good thing. Let’s say, for example, you’re trying to invent a new computer UI. It’s much more productive to find what drives people nuts and the features that keep them from doing what they want to do than it is to find out what sort of computer they’d like to have in some idealized fantasy world. Solving such a complex problem as UI design demands a certain subtlety and depth of thought. But those solutions only begin flowing when the problem becomes interesting enough to demand new ideas. My point is that by reframing what we expect to gain from some technique such as brainstorming, we might make it far more useful.

Finally, the fact that office design can so dramatically affect the work we produce means that designers have the wherewithal to affect a company’s core mission. Designers really can make a company smarter, if they embrace the chaotic reality of creativity, rather than trying to create spaces where every last function and possibility has its place. In other words, there might be room for a new design paradigm that embraces both limitations and flexibility. You can create offices where accidental encounters are encouraged. And you can create offices where nothing is ever fixed. The smartest office isn’t perfect, and it isn’t permanent.