No matter how many bamboo bicycles we see – and we have seen a few – they continue to astound with their otherworldly looks. Zuri is a German operation that hand builds bicycles in Africa out of locally sourced bamboo. It’s multi-hued bamboo-framed bikes are designed for both city commuting and mountain biking.

Bamboo has taken off as a building material in recent years thanks to its sustainable growth, light weight and durability. Its distinctive looks don’t hurt, either, especially on a bike, where they serve as a contrast to the traditional metal frame.

Zuri is the venture of two Germans, David Hoffmann and Philipp Sayler. The company is based in Munich, but it builds its bikes out of a small village in Zambia, where the bamboo is harvested. Though bamboo is a simple material, Zuri crafts it into ornate bicycles – the rich grain and multiple shades of bamboo combine to create bicycles that are almost guaranteed to earn looks and questions.

Zuri harvests bamboo when it’s approximately three years old. After several days of impregnation, it dries the bamboo in an incubator for two months. Then, it selects the strongest bamboo tubes and constructs them into frames. The most stressed parts of the frames, including the head tube and bottom bracket, are made from CNC machined aluminum. The process to create the finished product takes about 50 hours of work, according to the company.

Zuri bills its bikes as “pure urban lifestyle,” but it makes a mountain bike, in addition to urban-oriented street bicycles. Bamboo may seem like a fragile material for the bumps, jumps, and drops of off-road riding, but Zuri isn’t shy about putting its frames to the test. It shows the bikes flying through the air, dropping down steep rock faces and wheeling over rugged trails. The bamboo is said to provide some shock absorption, smoothing out the ride.

Zuri recently won the ISPO BrandNew Overall Winner Award. Its five models include the Jungle mountain bike, Urban Speed road bicycle and several urban fixies. Prices start at €2,490 (approx. $3,020 at time of publication). At the moment, it only lists current and future dealer locations in Germany, Switzerland, and Austria. 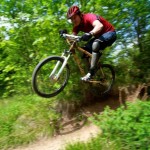 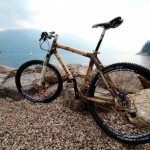 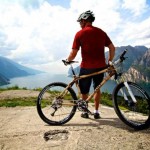 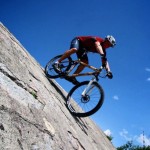 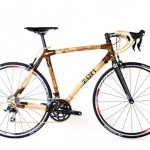 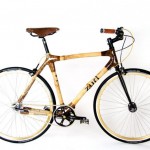 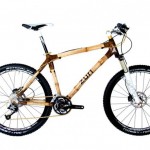 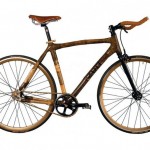 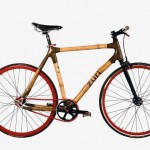 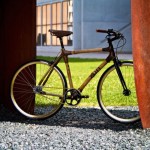 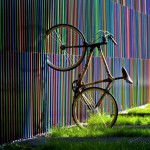 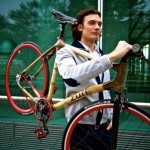 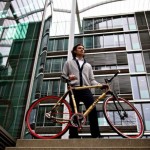 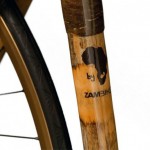 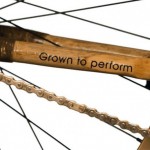 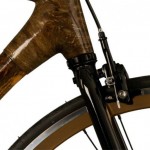 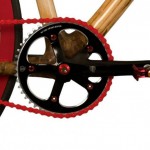 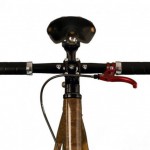 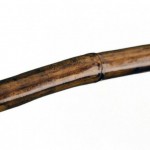